NetDormancyDormancy setting for actor to take itself off of the replication record without being destroyed on clients. Square of the max distance from the shopper’s viewpoint that this actor is relevant and shall be replicated. InputComponentComponent that handles input for this actor, if input is enabled. Bitflag to symbolize which views this actor is hidden in, via per-view layer visibility.

Adds a delta to the placement of this actor in world space. SpawnCollisionHandlingMethodControls how to deal with spawning this actor in a situation where it’s colliding with something else. OnReleasedCalled when the left mouse button is launched whereas the mouse is over this actor and click on events are enabled in the player controller. OnInputTouchLeaveCalled when a finger is moved off this actor when touch over occasions are enabled within the player controller.

OnActorHitCalled when this Actor hits (or is hit by) something solid. OnActorBeginOverlapCalled when another actor begins to overlap this actor, for example a player walking into a set off.

bRunConstructionScriptOnDragIf true during PostEditMove the construction script will be run every time. bOptimizeBPComponentDataWhether to cook dinner further knowledge to speed up spawn events at runtime for any Blueprint lessons based on this Actor. bOnlyRelevantToOwnerIf true, this actor is simply relevant to its owner. 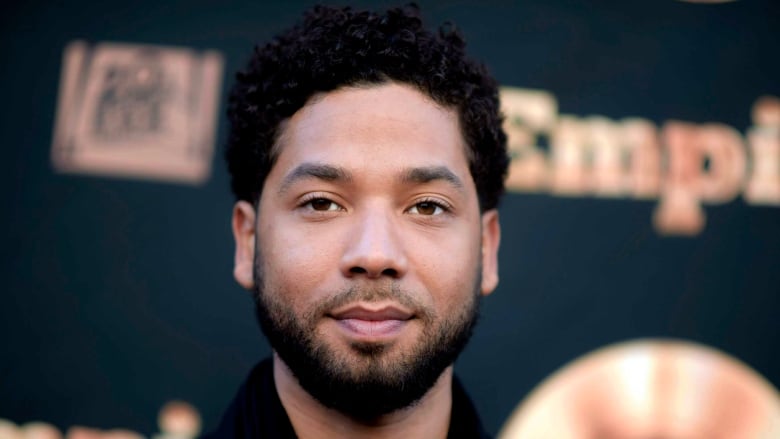 If true, when the actor is spawned will probably be sent to the shopper however obtain no additional replication updates from the server afterwards. BlueprintCreatedComponentsArray of ActorComponents that are created by blueprints and serialized per-occasion. If true, prevents the actor from being moved within the editor viewport. Whether this actor should be listed in the scene outliner.

Whether this actor shouldn’t be affected by world origin shifting. bGenerateOverlapEventsDuringLevelStreamingIf true, this actor will generate overlap Begin/End events when spawned as part of degree streaming, which incorporates initial stage load. If true, this actor should search for an owned camera component to view through when used as a view goal. bCollideWhenPlacingThis actor collides with the world when putting in the editor, even if RootComponent collision is disabled.