Rush – primarily based on the true story of the Formula One season in 1976 with the unforgettable battle for the championship between James Hunt and Niki Lauda, and Lauda’s remarkable recovery from a near fatal accident at the 1976 German Grand Prix. The Look of Love – British movie based mostly on the life of Paul Raymond. Fruitvale Station – primarily based on the true story of a 22-yr-old African-American man, Oscar Grant, and his final day in Oakland, CA earlier than being shot by transit police in 2009. 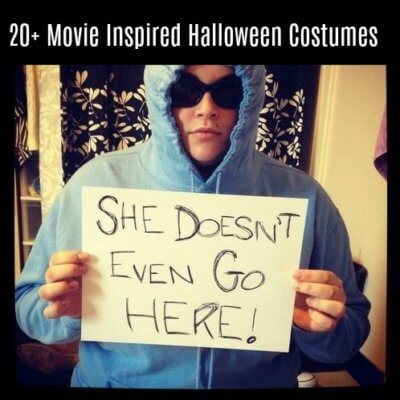 Barry – American drama film directed by Vikram Gandhi about Barack Obama’s life at Columbia University in 1981. Amateur Night – American biographical comedy film primarily based on the early experiences of movie writers Joe Syracuse and Lisa Addario in Hollywood. Trumbo – biographical drama movie following the life of Hollywood screenwriter Dalton Trumbo and his exile as a result of his political views. Rudramadevi – Indian Telugu 3D historical film based on the life of Rudrama Devi, one of the prominent rulers of the Kakatiya dynasty in the Deccan Plateau, and one of the few ruling queens in Indian history.

Letters to God – primarily based on the true story of Tyler Doughtie, an 8-yr-old affected by most cancers with a love of writing and sending letters to God. King of Devil’s Island – French-Norwegian motion drama film based on true events that occurred at Bastøy Prison in Norway. Eat Pray Love – American biographical romantic drama film starring Julia Roberts as Elizabeth Gilbert, based on Gilbert’s 2006 memoir of the identical name.

The Conspirator – American mystery historical drama film directed by Robert Redford. The movie tells the story of Mary Sturratt, the one female conspirator charged within the assassination of Abraham Lincoln and the primary lady to be executed by the United States federal authorities. Bruce Lee, My Brother – based mostly on the lifetime of Bruce Lee from his teenage years via a part of his adult years. 127 Hours – primarily based on the story of Aron Ralston, the American mountain climber who amputated his own arm to free himself after being trapped by a boulder for six days in Bluejohn Canyon in 2003.

I Saw The Light – American biographical drama movie about nation music legend Hank Williams. I Am Michael – American biographical drama film written and directed by Justin Kelly. The film stars James Franco as Micheal Glatze, a gay activist who renounces homosexuality and becomes a Christian pastor. Eddie the Eagle – based on the lifetime of Michael Edwards, a British skier who in 1988 grew to become the primary competitor to represent Great Britain in Olympic ski jumping since 1928. Million Dollar Arm – based on the true story of baseball pitchers Rinku Singh and Dinesh Patel who have been found by sports activities agent J.B.